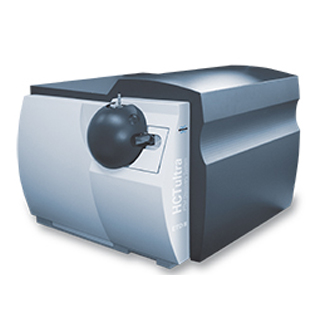 KRSS Europe B.V. is part of the KRSS Group - the largest independent mass spectrometer and chromatography sales & service organisation in UK/Europe and Asia. Our expertise in the LCMS Service, GCMS Service, HPLC Service, GC Service and MS equipment has allowed us to lead the way in developing customer focussed support packages. KRSS customises each contract to meet the needs of the individual customer. We put together service packages which maximise the benefit to our customers, whilst giving due consideration to costs.

All our service plans are supported by quality spare parts. This provides customer peace of mind, ensuring results are not compromised.

For todayâ€™s challenges in proteomics and metabolomics work, the HCT series is best prepared to partner the researcher in the fields of: Protein ID and Detailed Characterization Metabolite ID and Profiling General Chemistry LC/MSn.

Full scan MS sensitivity is a must for all data dependant experiments, it enables intelligent acquisition of MS/MS data especially on low abundance precursor ions.

It is based on a negative chemical ionisation source with increased ETD/PTR reactant ion generation, resulting in rapid characterisation of PTMs such as phosphorylations or glycosylations at sub-fmol sensitivity.

ETD is a very powerful peptide and protein fragmentation technique that preserves functionally important post-translational modifications (PTMs), such as phosphorylations or glycosylations. With ETD in a spherical high-capacity ion trap, the sequencing and identification of proteins, as well as the identification and localization of PTMs are facilitated with greatly improved scores and confidence.

HCTUltraâ€™s inherent m/z range of greater than 3,000 and its mass resolution that can resolve three+ and four+ charge states of peptides on the fly at full analytical speed means ETD/PTR on the HCTUltra can be used for up to 12 kDa proteins and beyond. 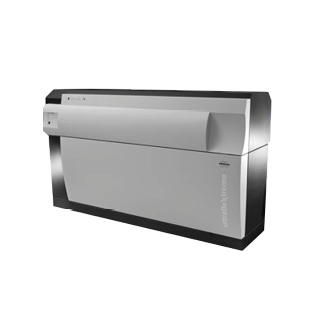 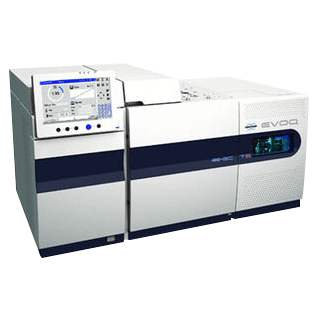 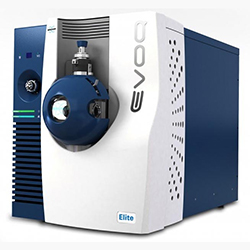 The EVOQ triple quadrupole for liquid chromatography (LC-TQ) was designed for a singular purpose to reliably quantify thousands of real samples in the fastest sample-to-report time possible. It delivers exceptional sensitivity, precision, accuracy, linearity, and a wide dynamic range for your multiple reaction monitoring (MRM) assays. 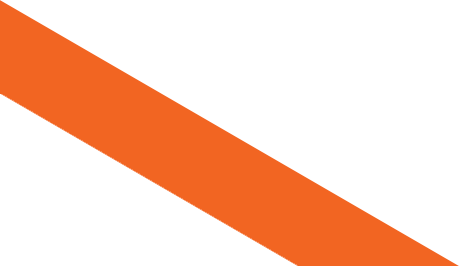